US Nomads and the Sahara

The original Team USnomads was formed by JoMarie Fecci and Isabelle Nikolic to compete in the 2014 edition of the Rallye Aicha des Gazelles au Maroc, a one-of-a-kind event that consists of 150 two-woman teams crossing the desert completely “off-road” using only a map and a compass to find their way. Fecci and Nikolic piloted a 2010 Jeep Wrangler across the Moroccan Sahara for the nine-day rally, marking the first step of an epic journey and the beginning of a larger project. 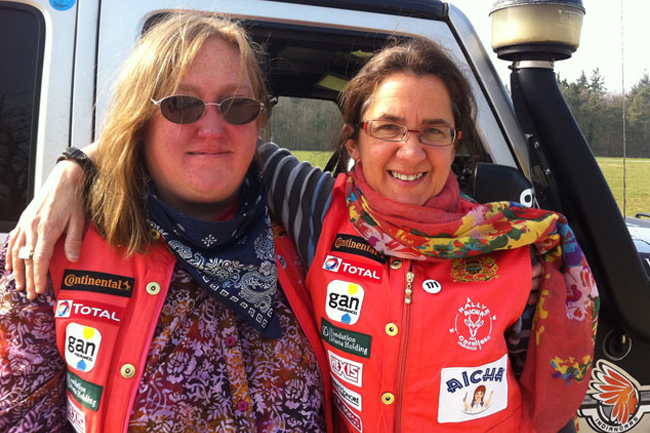 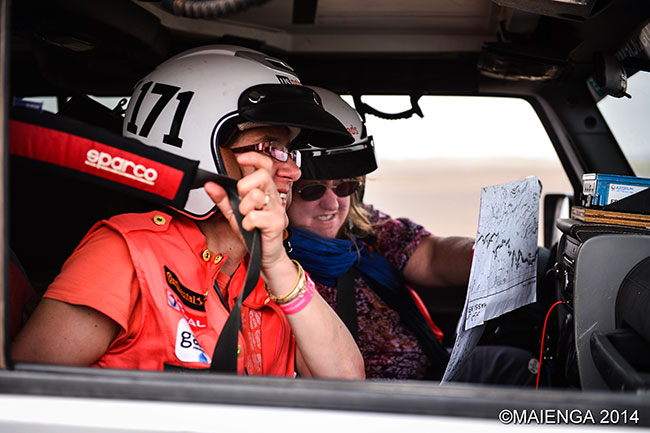 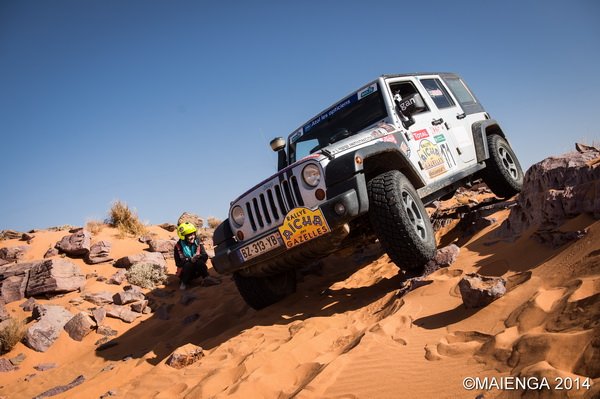 Motivated by the primal challenges of the harsh terrain and the intense desire to reconnect with this special place, Team USnomads evolved into usnomads.org, and set out to develop a project that would bring people together across borders and cultures in a true exchange. The project, called nomads2nomads, is designed to connect nomadic communities with overland travelers via involvement in microprojects with local and international NGOs working in those communities. Fecci and Nikolic had worked in Africa in a range of complex emergency situations over the years, with combined experience that includes journalism, documentary photography and film production, United Nations and international humanitarian missions, and coordinating logistics for emergency medical repatriations.

Fecci took the lead on Project nomads2nomads making a series of scouting missions in the Sahara/Sahel region of North Africa, exploring possibilities and initiating small scale actions with local community members in Mauritania, Algeria, Egypt and Sudan until the 2020 pandemic put a halt to international travel. The team hopes that once the borders re-open this project will be able to continue. 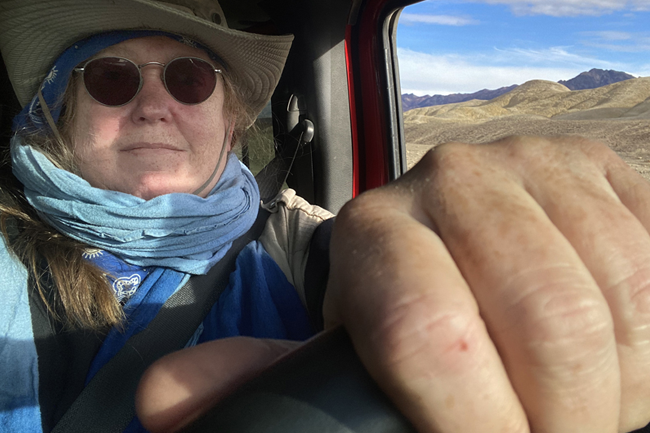 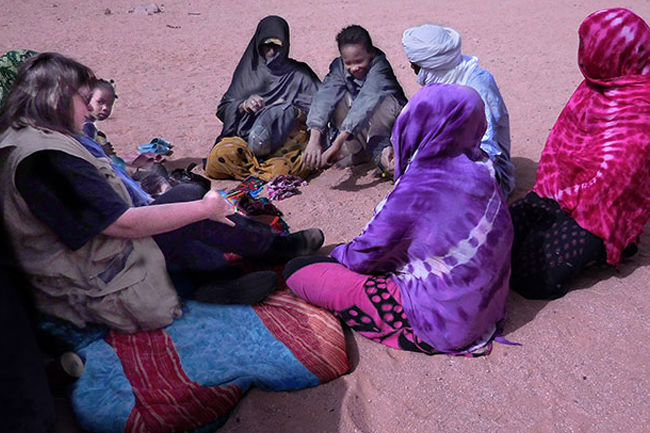 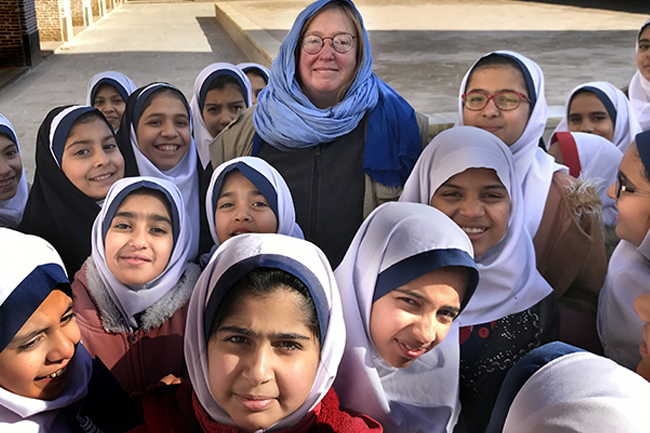 US Nomads and Overland Expeditions

Team USnomads first got involved in recreational offroading and overland travel after purchasing their first Jeep, a 2007 Wrangler Sahara Unlimited. In 2010 the longtime friends set out on their “Great American Roadtrip 2010,” covering more than 10,000 miles in 45 days, mostly camping out of the Jeep. Fecci and Nikolic have, separately and together, continued their overland exploration of the USA over the years and have also taken to the backroads in other countries. In addition to their own projects, Fecci and Nikolic have participated in expeditions organized by others and have covered tens of thousands of miles of dirt tracks in Algeria, Bosnia, Egypt, the Gambia, Iran, Kyrgyzstan, Mauritania, Mongolia, Morocco, Senegal, Serbia and Sudan. 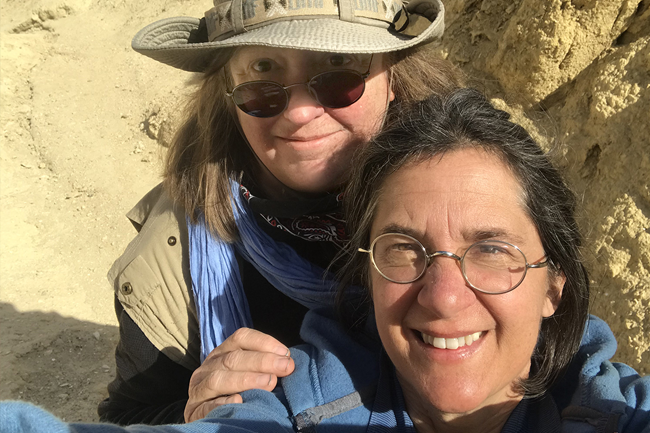 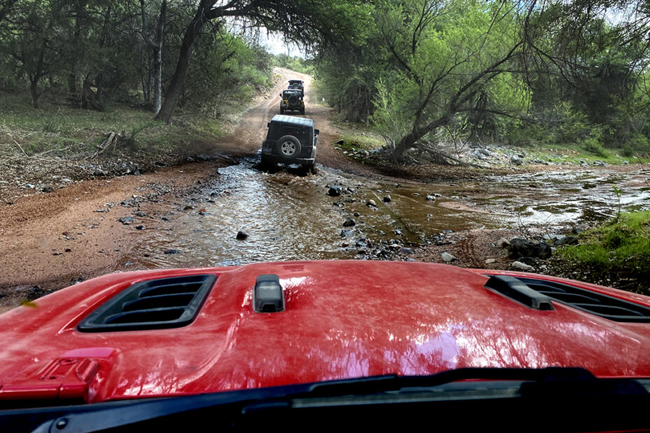 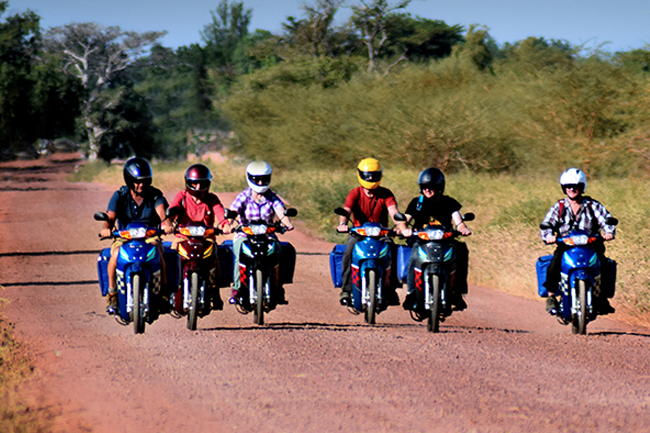 US Nomads and the Offroad Community

USnomads co-founder, Fecci, has been increasingly active in the larger offroad and overlanding community in the USA since 2012. Fecci is a two-time competitor in the Rebelle Rally. An “original Rebelle,” she competed in the first edition of the Rally in 2016 as part of Team Engage, and more recently returned as navigator for Team 127 Bullwinkle in 2021. She has taught route planning and navigation at overland events, and has often served as a trail guide for various charitable events and fundraisers on both the east and west coasts. An active member of the Ladies Offroad Network, she is part of the leadership team and became a certified TreadLightly! Tread Trainer in 2021. In 2022, Fecci launched the inaugural edition of the Nomad Overland Virtual Adventure Rally, a new kind of competition that encourages participants to explore more and challenge themselves. 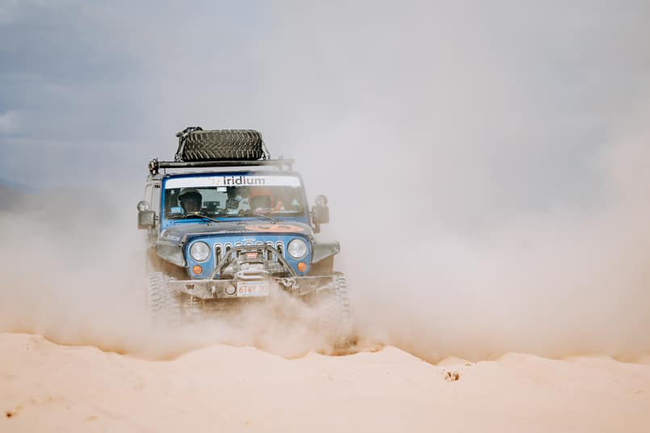 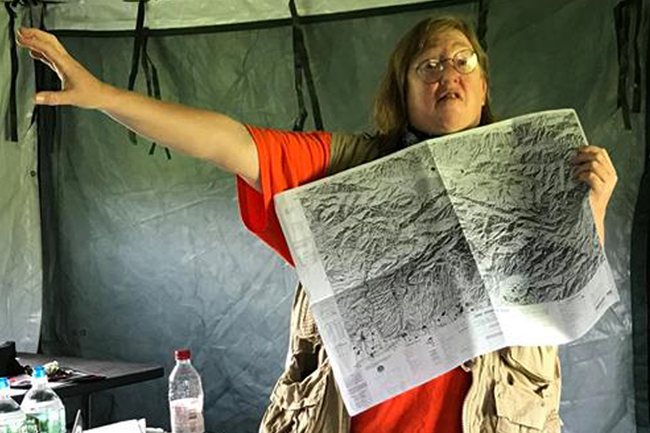 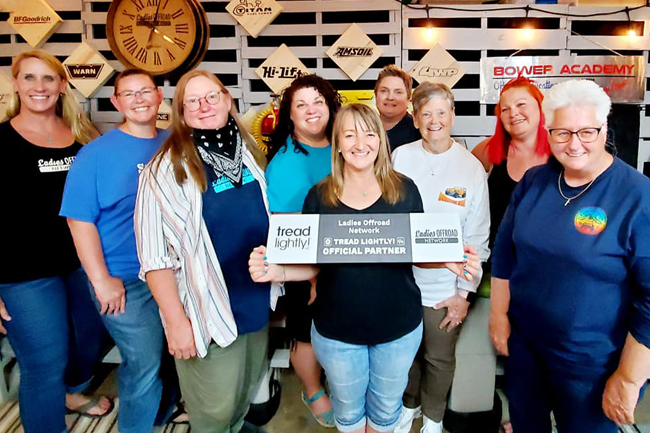 US Nomads Doing Good as We Go

We believe strongly in making a positive difference whenever we can and make a point of trying to do good as we go. The following list includes just a few of the projects and events we have been involved with since coming together as US Nomads. 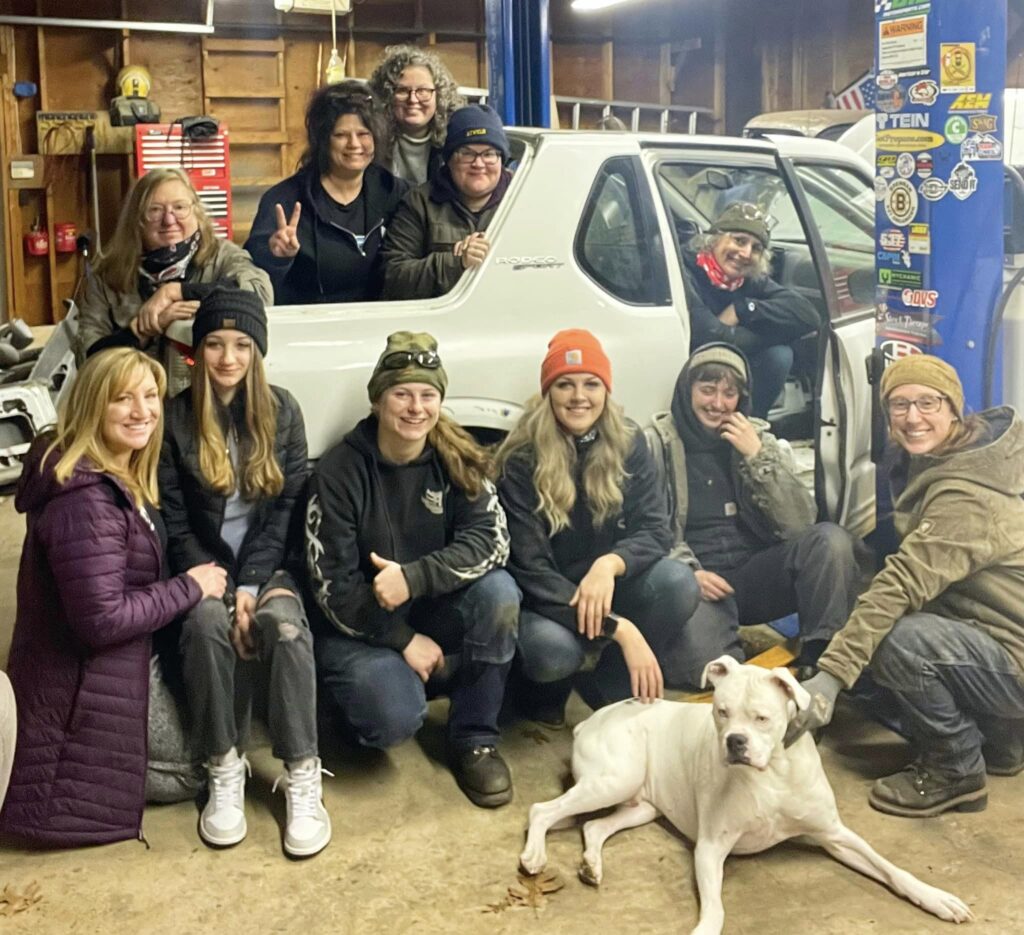 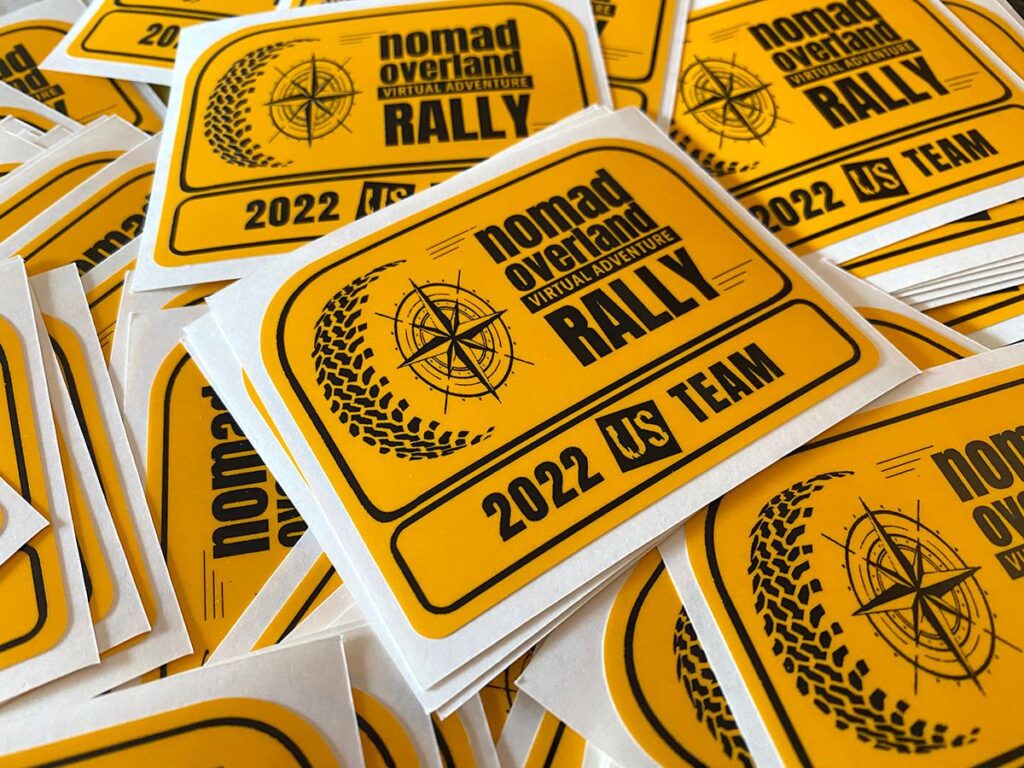 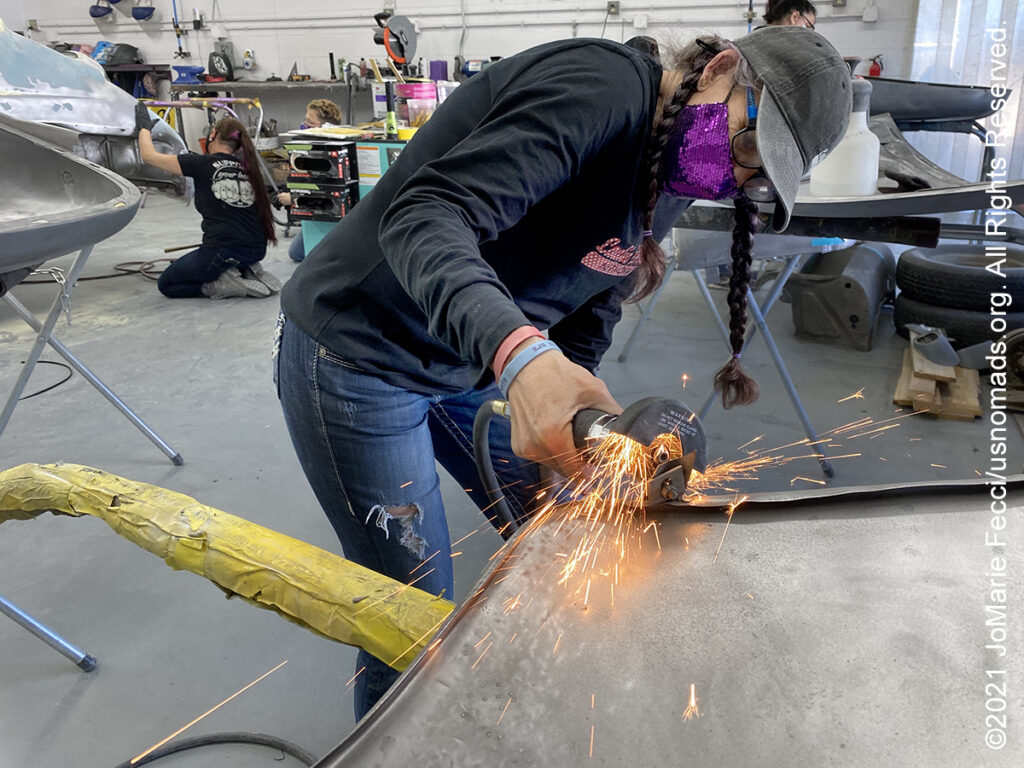 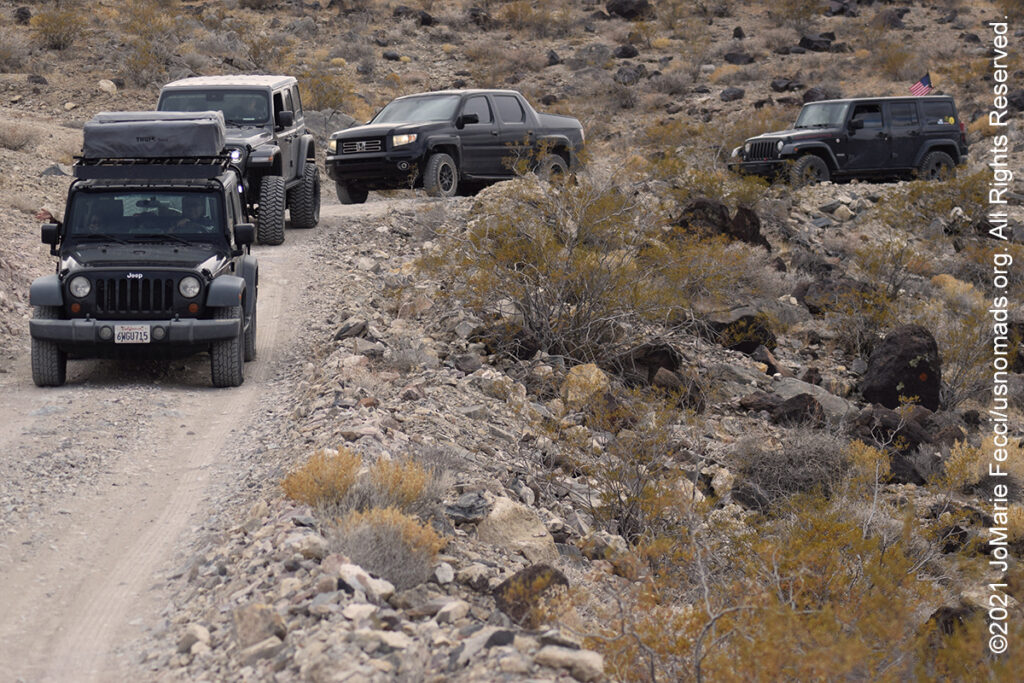 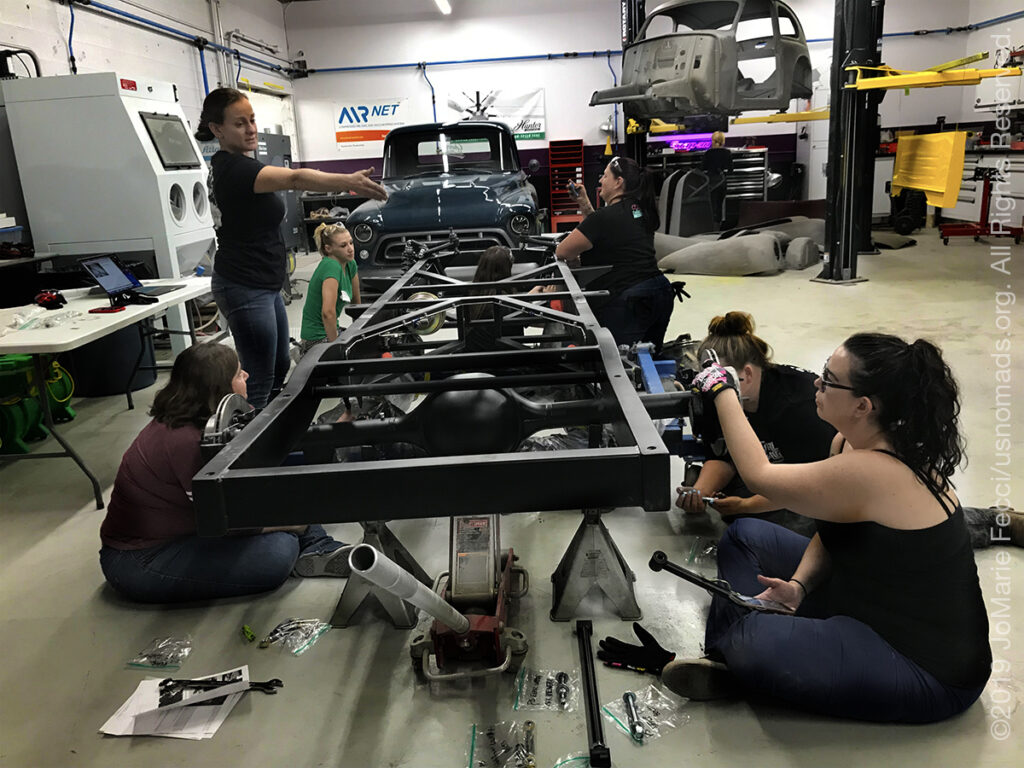 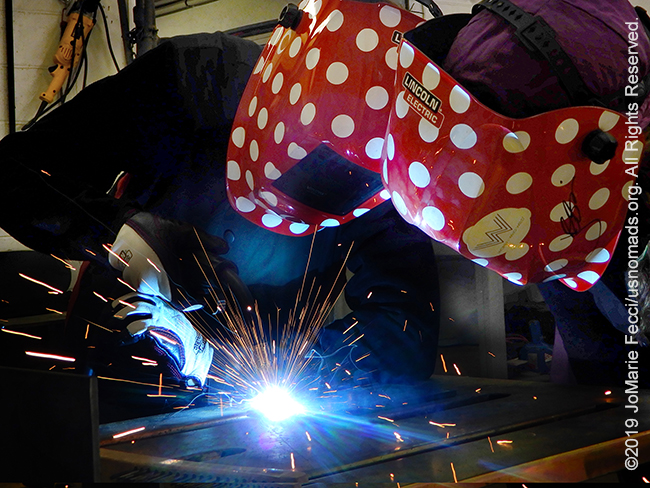 Quadratec-sponsored Trail Cleanup at AOAA with the OffRoad Consulting group – volunteer, May 2019 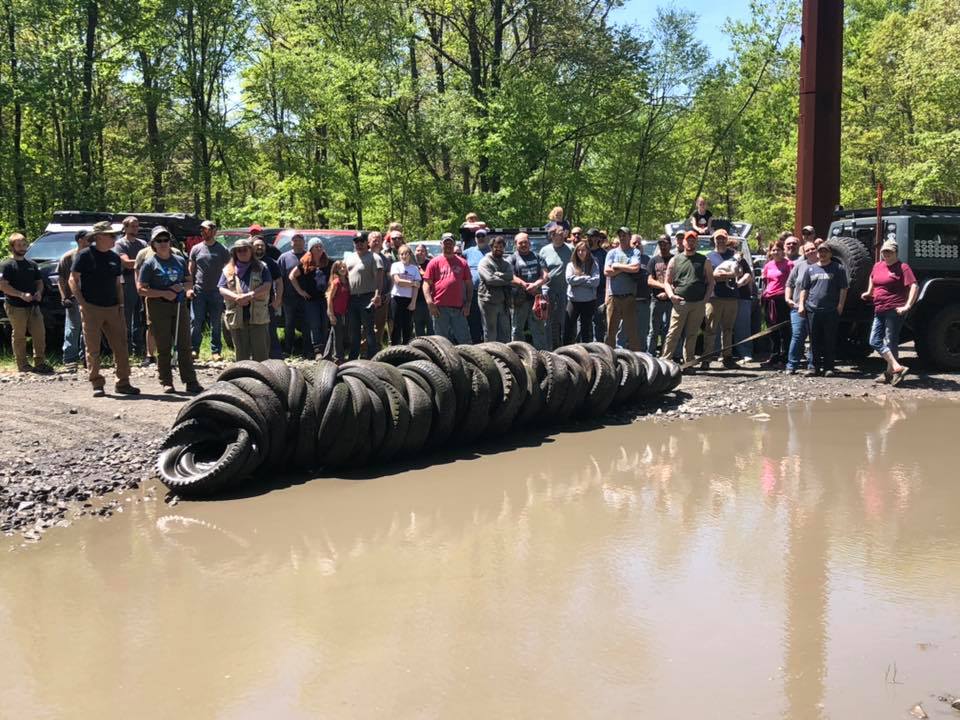 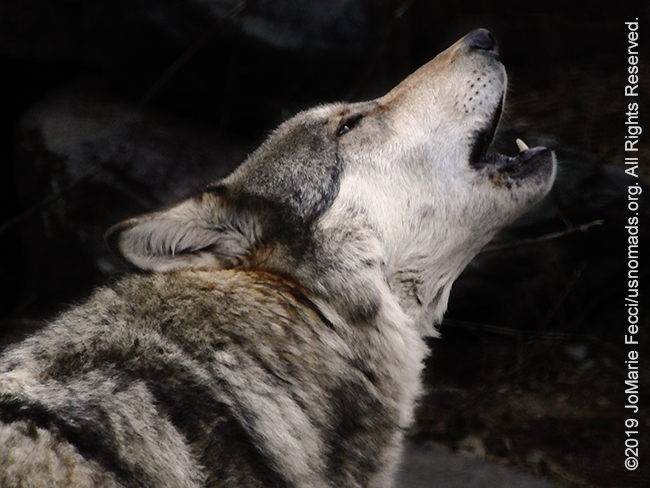 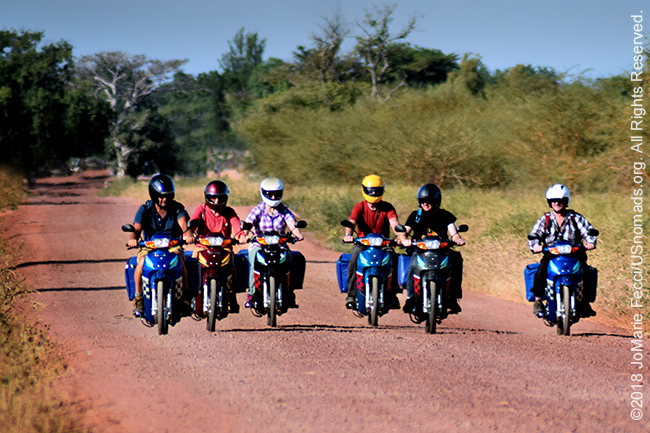 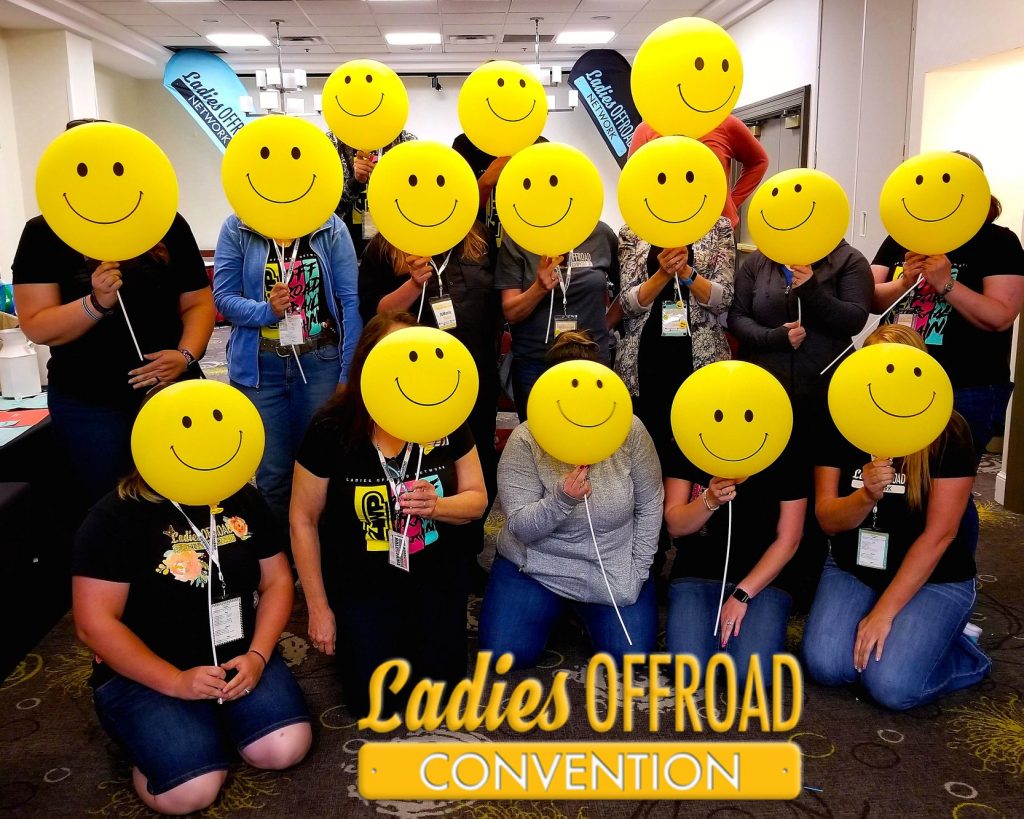 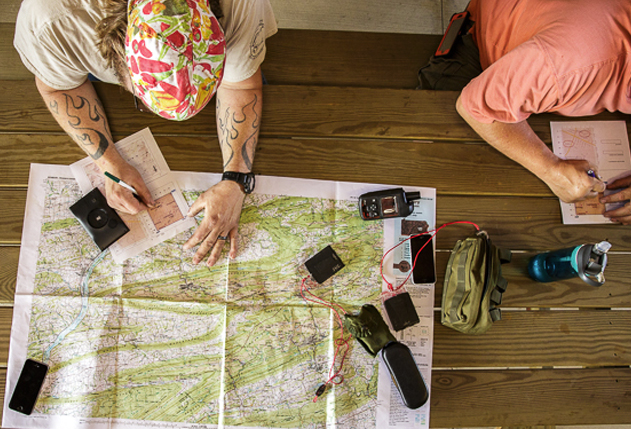 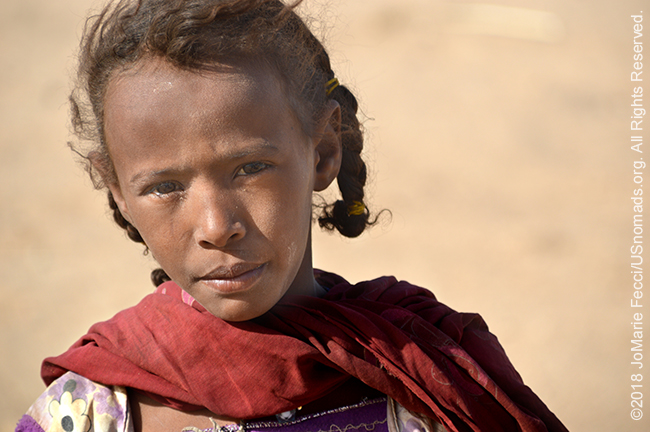 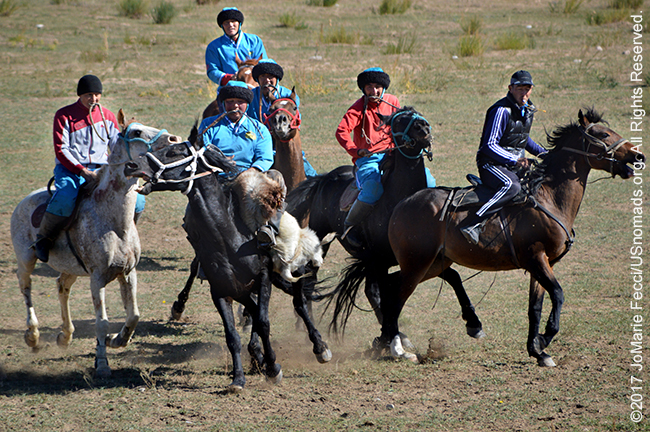 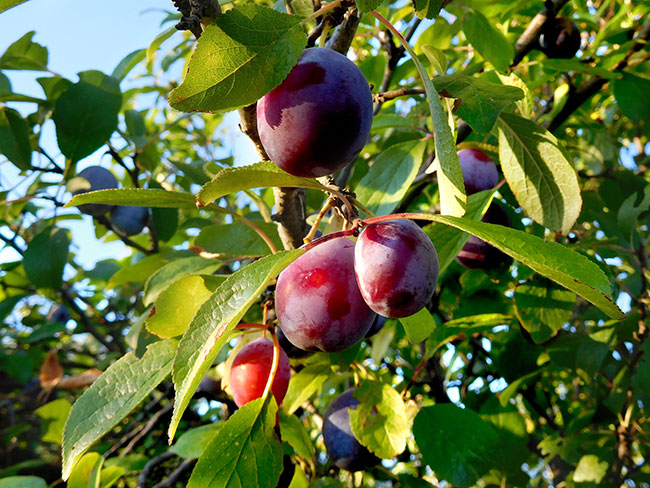 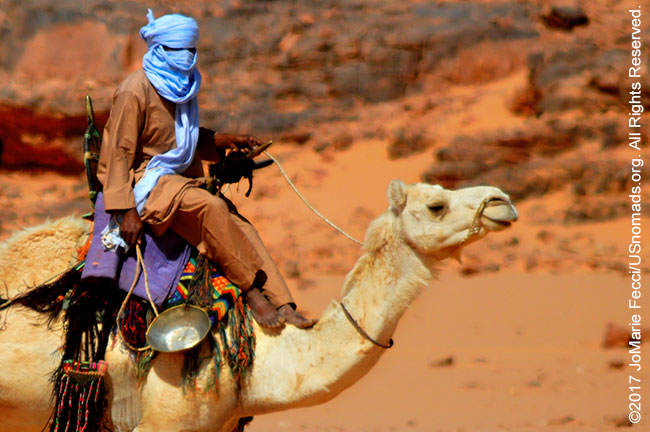 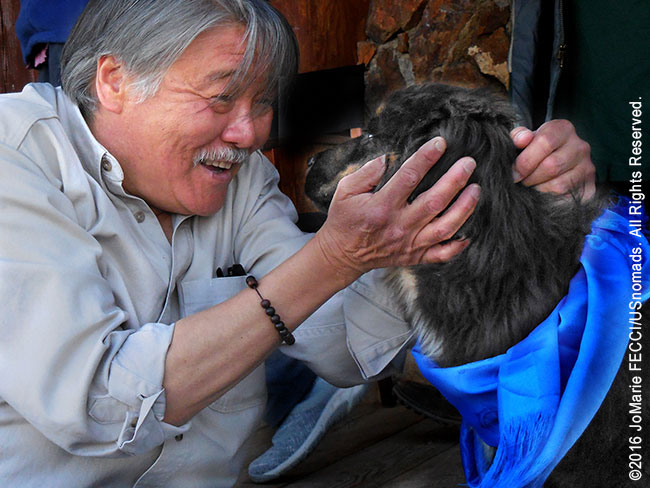 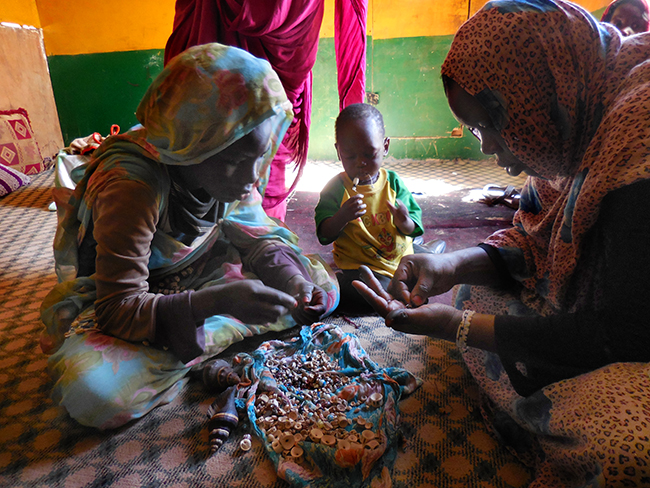 Mothers to Mothers, Team USnomads used their participation in the Rally Aicha des Gazelles au Maroc to raise support for Mothers to Mothers in Amacho Wato Kebele, Ethiopia, and was able to make a large donation of computer equipment for the Day Care center and School – March 2014 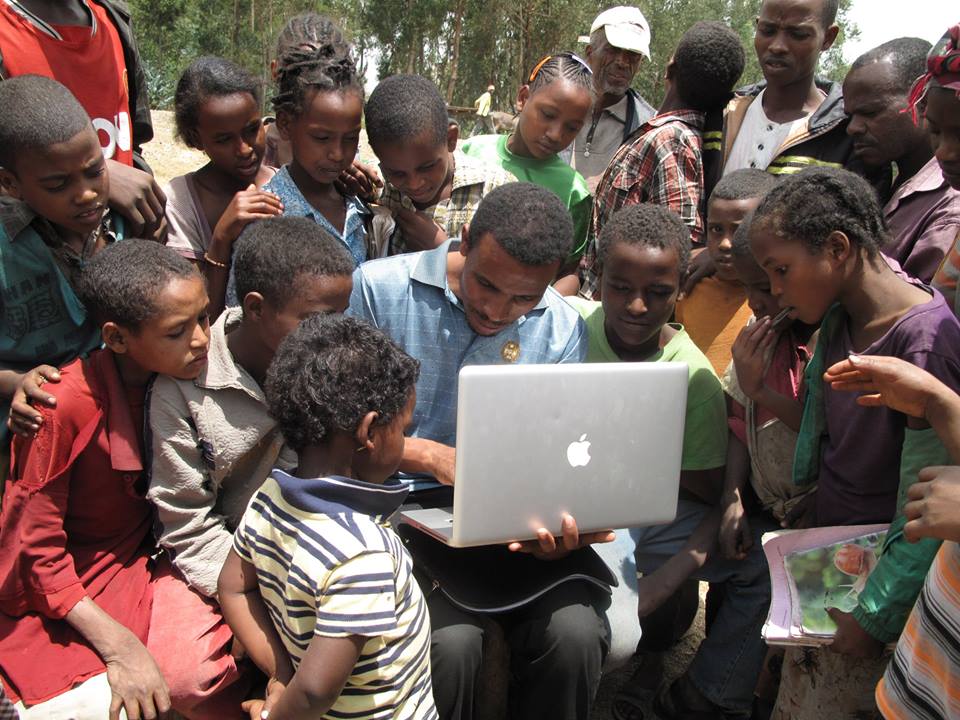